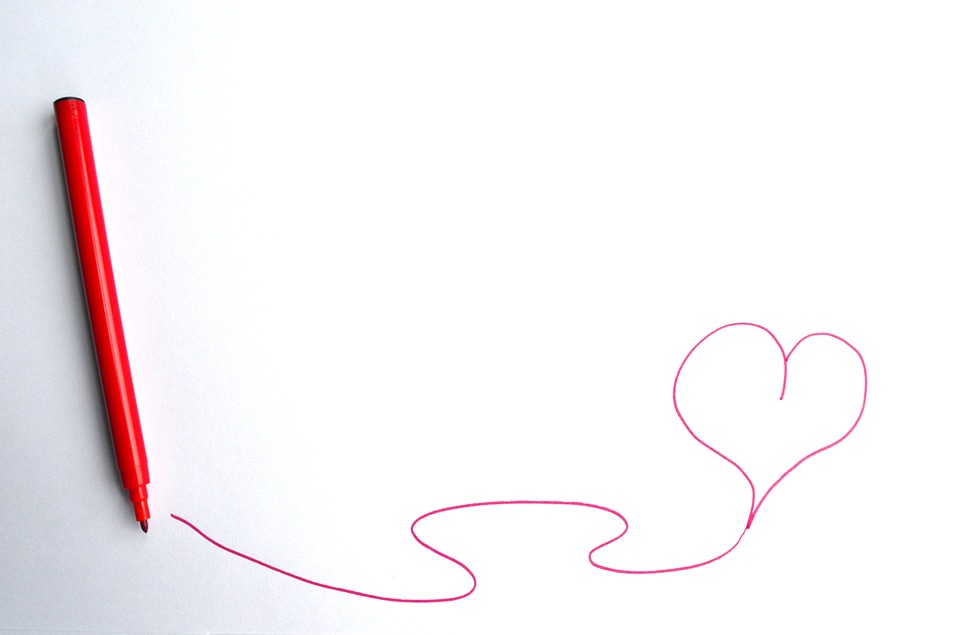 The rate at which people called me a “bad-boy” was on the increase and as much as I played the angel, pretending my act was only pretense. I wonder at how people saw through my opaque “cover-up” as though it was transparent.

Maybe I was tired, no, I guess it was about time I came all out.

Maybe I was young but definitely I was far from being “too young”.

The story starts around here when I battled mild depression because of self-esteem and acceptance issues, it was difficult flowing in the midst of my peers.

I made a decision to stay isolated when I so desperately wanted to be among.

Staying away from everyone was my only chance to think and be alone, feel bad, maybe cry, hurt and have my sanity in place again.

My parents thought I was becoming something else. I feared the outcome of their thoughts so I reasoned with close friends and they gave me their blessings.

I met her and everything changed. Guys respected and the ladies had a rival.

Needless to say, obviously I was among – I felt it.

I wasn’t too young as Dad often tried to prove. I was not a black sheep either as mum worried. Come on, I am dark and handsome and as silly as I reason this now, having a girlfriend back then changed my cards; I played with the guys and I ranked top – jackpot.

Check This Out:  Misunderstood By Victoria

I did not want anything more; I did not ask for anything absurd but “bad-boy” wasn’t a bad title after all. I only hoped the glint in the eyes of the ones who called me that were not there.

The problem wasn’t having a girlfriend to start with, all of my feelings were misunderstood.