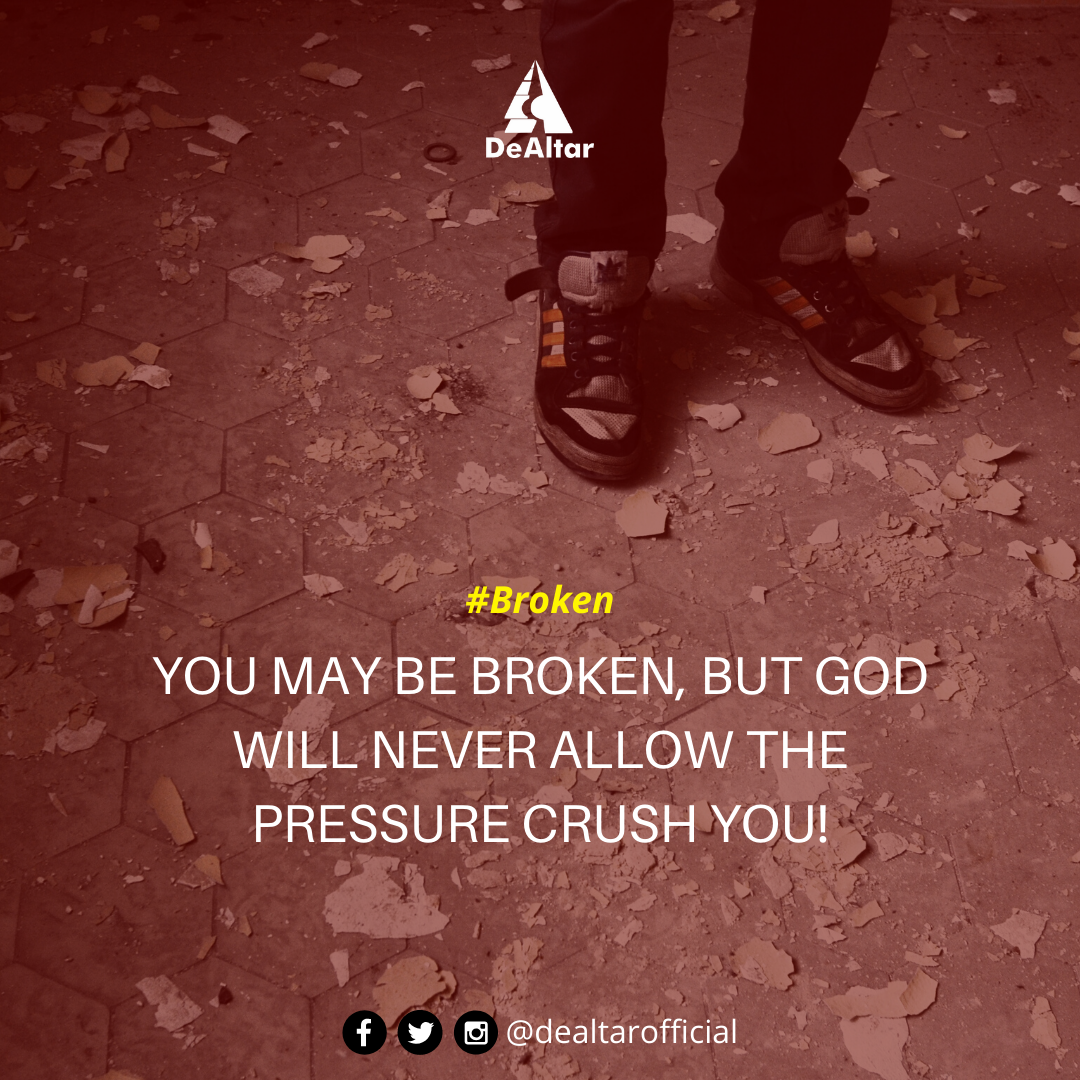 October 11, 2012: A day like every other day that would turn into one that I would never forget for the rest of my life.

I was on break from school (I think this was due to strike in that period) and had been helping mum at her laboratory especially when she was unable to resume early enough to attend to patients.

As usual, Dad wakes us up with his tambourine for the traditional morning devotion, with sleep still clouding my eyes, I drag myself to the sitting room where I join the devotion, half awake, half asleep the entire time.

Morning devotion is over, I greet Dad and Mum and I walk straight back to bed. Mum needs me to go to work early so that I can attend to patients pending the time she will be done at home and resume at work. But I was too lazy to pick myself up, prepare and be on my way.

Eventually, mum receives a call; a patient is waiting for her at the lab. She hurriedly leaves what she is doing and is off to work. Of course, she does not leave without giving me that look that was worth a thousand words.

About an hour later, dad calls; Mum was involved in an accident. I could not believe what I was hearing. It cannot be! Dad said she took a bike to work. We never knew what really happened, all we knew was that there was an accident and she was rushed to the hospital.

Check This Out:  Overcoming The Storms With My Anchor

If only I had gone to work earlier, this would never have happened. It affected her leg and she had an injury on her head. Truth is it could have been worse, but it was bad enough to put my family through a very difficult and trying path for the next 5 years.

I could not bear mum’s cries almost every day. It became worse whenever her nurse was around and was dressing her leg. I have never seen Mum that broken.

She has always been that pillar of support at home. When things got tough for Dad, she always made things happen. Cos she was strong. She is what you could call a Superwoman. Always protecting her kids, and doing everything in her power to make sure they have what they need.

This was my mum now; she could not even go to the bathroom herself. How would she help others when she is not even capable of helping herself?

It was depressing, draining, overwhelming, but despite all, He never left us. We lost a lot during this period; physically, financially, emotionally, there were even times when you could say that we questioned our faith. But even at that, He never let us go.

Check This Out:  100% Trust
It was depressing, draining, overwhelming, but despite all, He never left us. We lost a lot during this period; physically, financially, emotionally, there were even times when you could say that we questioned our faith. But even… Click To Tweet

At those points where it felt like we could not deal with this anymore, He brought people to support, help and encourage us. And just when I thought my mum would never be able to walk well again without the physical pain, He turned it.

We were all broken during this period, but He never let the pressure crush us. Trust me, each day seemed too long.

We were all broken during this period, but He never let the pressure crush us. Click To Tweet

Sometimes I still ask why He would allow this to happen to my mum (of all people). However, when I consider how far He has brought us, I am grateful that through the storm, He never let us be. And He has put a testimony in our mouth that would encourage others going through their own difficult times.

Check This Out:  IT's Only A Matter Of Time

I really cannot say that we are completely out of the firing range, but this I can say boldly – God is always with us and is making us into His beautiful masterpiece.

“So we’re not giving up. How could we! Even though on the outside it often looks like things are falling apart on us, on the inside, where God is making new life, not a day goes by without his unfolding grace. These hard times are small potatoes compared to the coming good times, the lavish celebration prepared for us. There’s far more here than meets the eye. The things we see now are here today, gone tomorrow. But the things we can’t see now will last forever.”
‭‭2 Corinthians‬ ‭4:16-18‬ ‭MSG‬‬