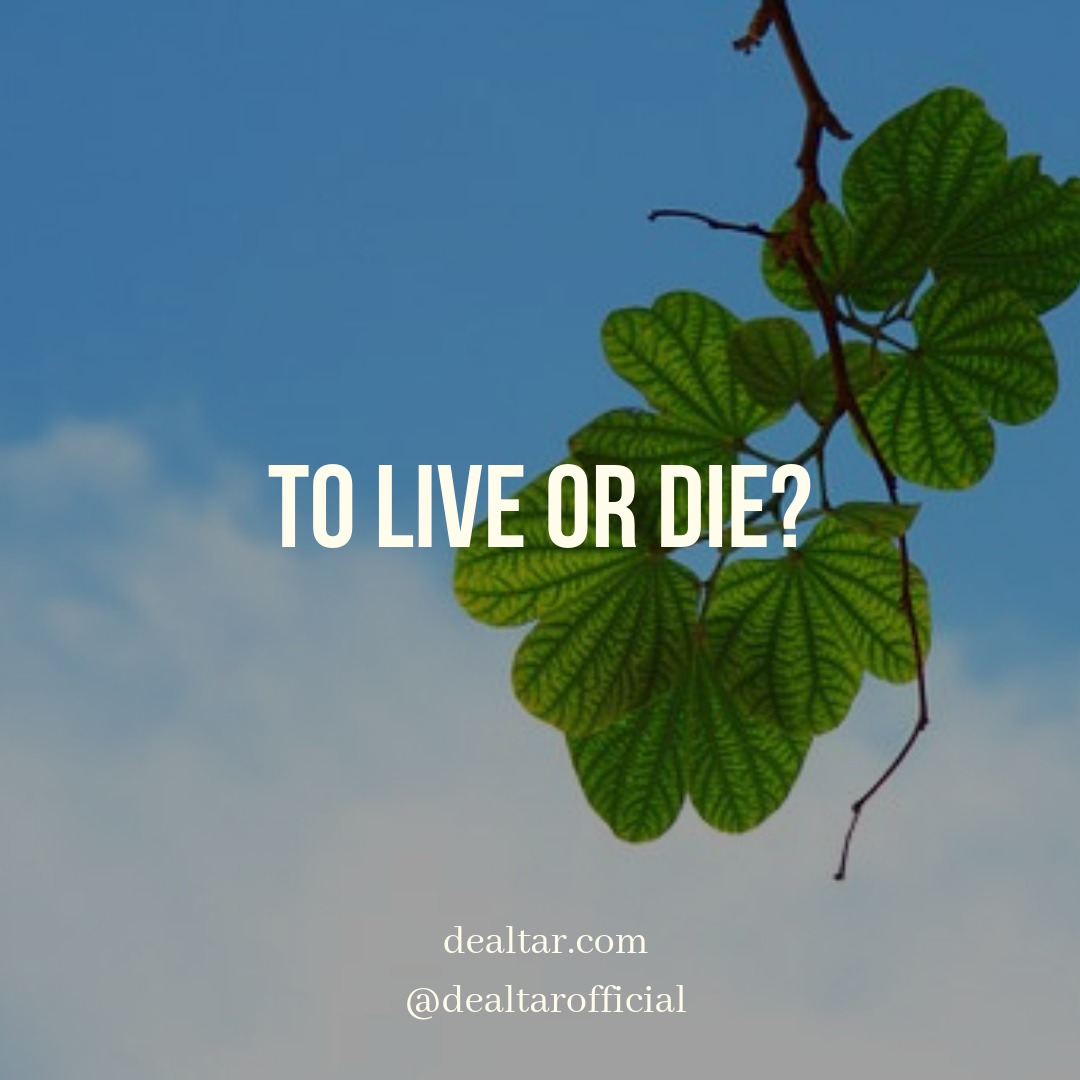 To live or to Die

I lie awake every night

Wondering if I should go ahead and end it all

No one notices anyway

I tried having a conversation with Deb, she ignored me

I have nothing to hold on to

The last 4 I had got terminated prematurely

I must be cursed

That should explain all of these happenstances

Steve ended things 2 months ago, using the cliché ‘it’s not you, it’s me’

Remember that was the same thing Dave said?

At least they said something unlike John who just left without saying a word.

What’s the point of living?

Check This Out:  Is It Okay To Be Vulnerable?

I’m of no use to anyone

Relationships have turned out not to be my forte.

Ending things will be easier on everyone

I think I’d just go ahead with the plan.

She’s had an unexplainable joy and peace in her life.

Check This Out:  Story: The Most Important Things in Life

She was happy I got her filled with the Holy Ghost as she’s been able to return the favour to several others with accompanying testimonies.

I ran into Luke as well

He has just gotten back from the doctors and they said the tumor was gone.

He was grateful I ministered healing to him, now he believes indeed that God heals and will do all within his power to spread that message to all.

I have to think of these people

The ones who would be filled with the Holy Ghost, receive healing, supernatural guidance through me.

Check This Out:  Living A Life That Matters

He’s the one who’d judge me anyways, why not live to please him, rather than try to please men who can’tbe pleased and still fail.

I’d live to give life to others.