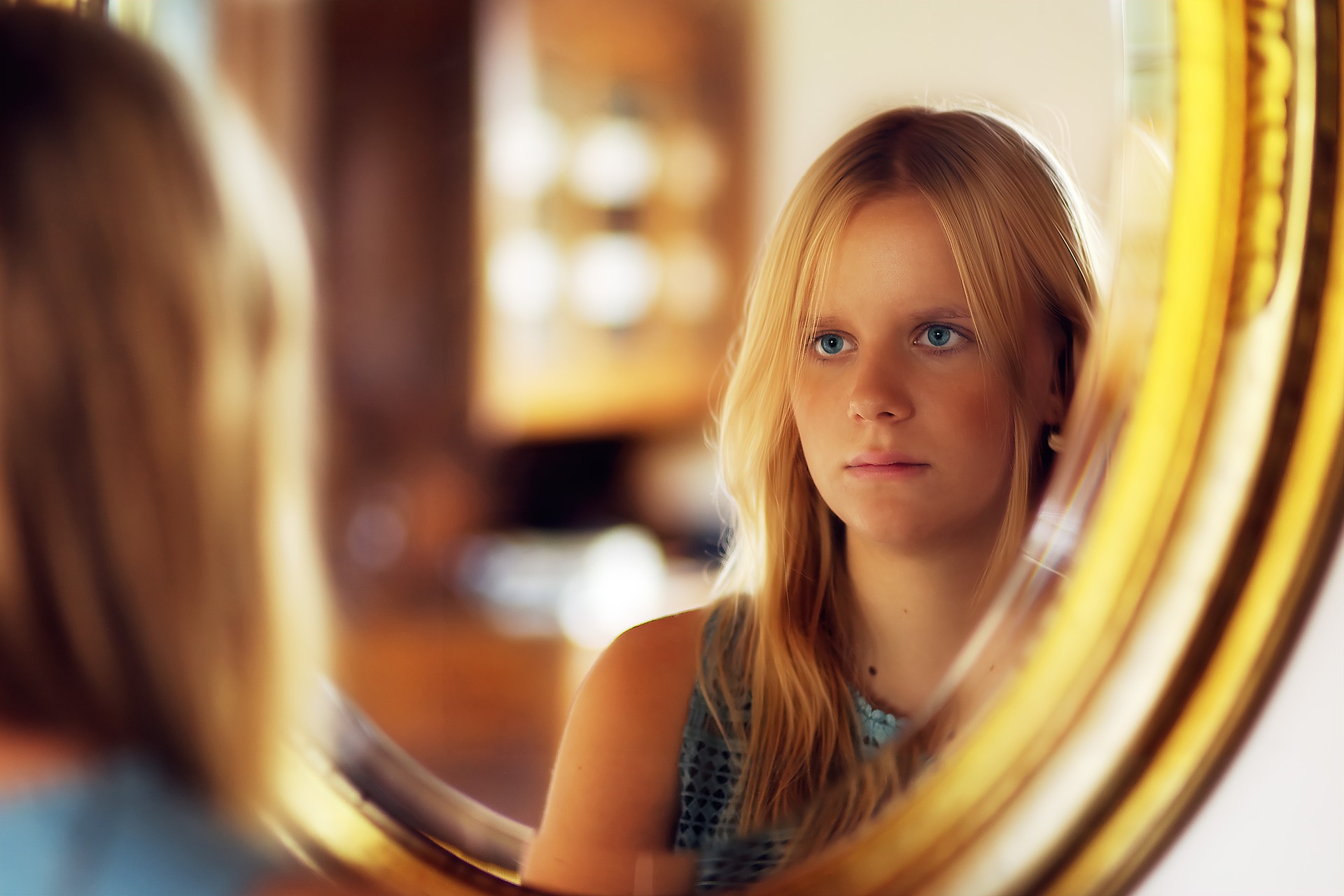 The only one that looks like me is the reflection that stares at me from the mirror. But myself…..tries to be like everybody else.

Selfishness is outstanding amongst a multitude of sinful nature cos every of our action, of people’s reaction; compliments and applauds, we want in favour of ourselves. But when reactions; compliments, applauds puts others in spotlight, we stand in comparison to those ones and fight frustration of not being the one, frustration of not feeling enough, of not being enough, of not being the best, of being less. Unconsciously falling into webs of depressing and damaging thoughts. Subconsciously making a list of standards that the ones in spotlight attained. All the while progressing in ‘fitting in’ to these standards.

Check This Out:  What is self esteem?

However, fulfilment stands eternity away and frustration locks in every existing corner because as alike as only your reflection is, it reflects the ‘him/her’ you are becoming. Yet your eyes look back with regret because it sees your selfishness, it sees your frustrations, it knows your unfulfillment, it knows that you are locked away….

Powerlessly, you live because you are without the knowledge that your authority, your magic is and never will be in fitting in but in standing out. In being yourself! For the one you hope to become like stands out because he took to becoming the best version of himself.

Check This Out:  Who are you?

Apparently, the world recognized a difference- YOU and celebrates best versions of difference and ultimately, fulfilment lies in her, in him who you are, whom you have been predestined to become.

Your shine is not in being like everybody else
Your shine is in being the best version of yourself.
We support your process. We celebrate your becoming!! Commit to it!