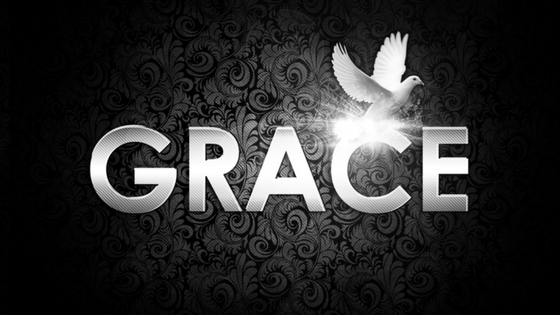 In that moment of utmost despair and desperation, when the suffocating presence of loneliness encompasses me about, choking out joy and hope and leaving me lost in the dark vast ocean of desolation with nothing but the Waters of agony to quench my thirst.

I who is but dust, so feeble and imperfect grovelling in the midst of thorns and shards and yet with a teary smile on my lips, I  enjoyed the painful pleasures of my woes.

Fetters and chains of sin restrains me and kept me on my knees reducing me to the lowliest of prisoner under the mechanism of this world and its usurper. A prince who begs for meat, a priest who consort with  swines for bread, the original purpose lay buried, the future bleak and uncertain with nothing but darkness for miles ahead and all hopes long lost, dejected I submitted totally, a wimp and adapted as is my nature. I led a shallow, insignificant and pitiful life within the walls of my prison.

Check This Out:  Will you be my Val?

The punishment for sin is death, the law reads to.me, the price for me being corrupted is my life it whispers In my ears, the only way to be freed of the chains and fetters that held me bound is my very blood. Still yet I had no power or say over it, its the law, there was no changing or say over it, so I remained bound, powerless and wide- eye waiting for the inevitable, waiting ignorantly to perish as slaves to principality. And all of my achievement couldn’t save me.

Then the amazing happened, the unfathomable, mystifying and shocking happened. His love for me was so much that He could not bear to see me in shambles. He judged me according to the laws and found me guilty, I appeared  before His throne and He saw iniquities in me and whilst the law condemned me,he took the punishment upon himself for my sake?

“for while we were yet sinners,Christ died for us”

He found me a slave and bought me a gruesome price to be His and gave me my freedom from servitude for free. He left His judgement throne and stood in the criminal box with Me, took the chains and fetters from me and went to the gallows in my stead. He wasn’t guilty but He offered Himself. He was blameless still He took the blame upon Himself, He never did any wrong but was accused and bruised, He gave His life as an atonement, a propitiation for mine. He shed His blood that mine might not be spilled, He gave up His glory just to cover my shame, He intervened to save me from the powers of the law.

And right on that cross GRACE got me covered.

Check This Out:  Grace