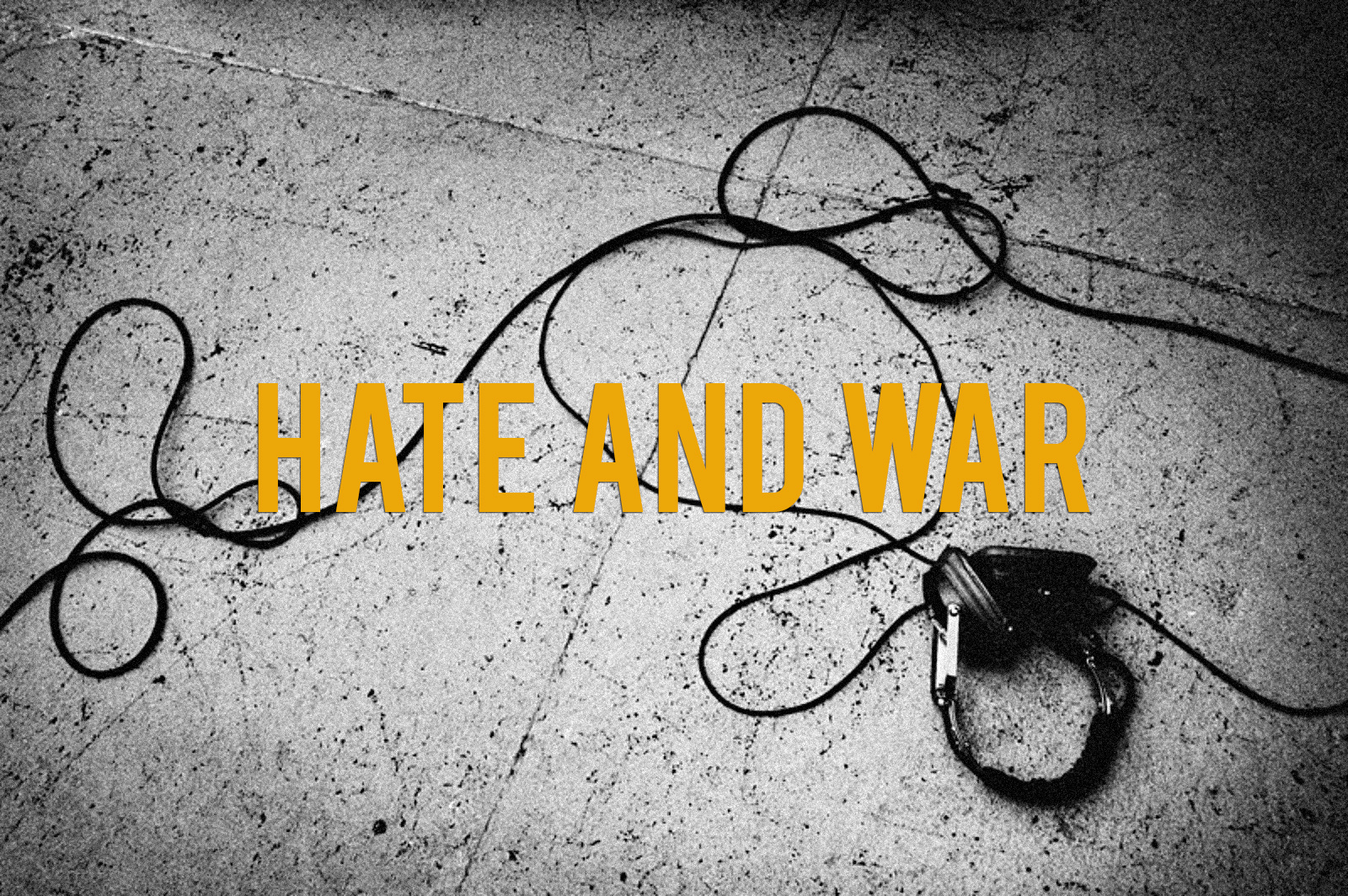 The war drums beat so loud, even the deaf can hear

The sounds of death, terror, and chaos

It all starts with Lust

Not the Lust for sexual pleasures

Wanting something so bad, the thought of not getting it drives you crazy

Hearts broken into little pieces that cannot be fixed

This might not be World War 3, but we are gradually getting there

A little spark, a little fire

It is not just about nation against nation

It is also about personal beefs

Individuals that cannot see beyond their noses

Check This Out:  I Choose Love Over Lust

Can’t they see the hurt and pain caused by the hates?

A never ending series of Romeo and Juliet

It never ends well, it never stops either

It feels like we are on a roller coaster

Parents handing over the war torch to their children

Children living the legacy, or so they call it

Passing it on to their own children

And the ceaseless battles keep repeating themselves over and over again

And you cannot help but wonder, why is everyone so blind to this?

Scripture says, the god of this world hath blinded their eyes that they cannot see

Lest I forget, the greatest war ever is not on the battlefield of Iraq, Iran, Palestine, Sudan or wherever those wars are happening right now

You hate yourself so much, you don’t even want to see you

But this is one battle you cannot afford to lose

It all starts from one man losing his personal battle, creating the desire to exert the full strength of his frustrations on a naive world

However in the beginning it was not so

All that existed in the beginning was Light, Love, Hope, Faith, Trust, Peace

But the seed of darkness changed everything

Man had to survive to live

And struggling meant riding on others for self-ish agendas

It wasn’t meant to be though, as Light came bursting forth in all its glory

The kind of light that darkness cannot understand or overcome

Check This Out:  Teenage Blunder By Victoria

This light revealed Love, Hope, Peace and Faith once again

Man does not have to live in darkness anymore

He can choose the Light of Love

The Light of Peace, Hope and Faith

It however remains a choice

Man possesses the greatest power in the universe

It is not the fatally destructive nuclear weapons at his disposal

Not the unlimited, breath-taking intelligence

Not the brute strength that seems to be his pride

The power of choice is so inestimable

It determines war or peace

It determines death or life

So what do you choose today?

Do you choose the Light or darkness?

Do you choose Love over hate and anger?

Do you choose Peace over chaos?

Your choice determines the outcome of your world

I encourage you to choose the Light

His name is Jesus.