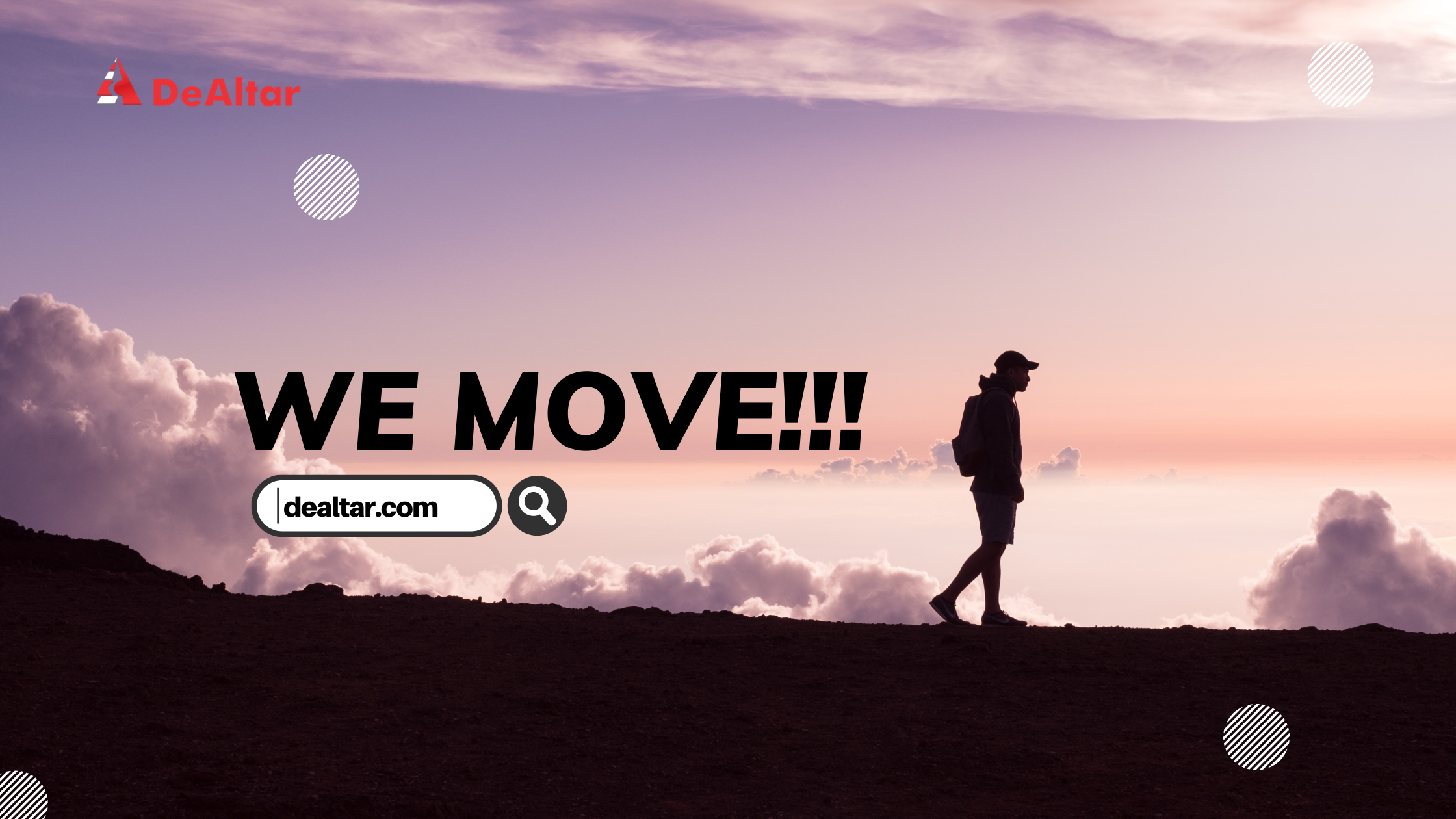 “We Move” became quite popular in Nigeria last year. I cannot remember clearly how or where it started, but it was a popular response to the frustrations of a lot of Nigerians.

Whenever someone experiences a disappointment, “we move” is the hype word used to push such a person back up, and true to the words, actually move.

I find it interesting however, that a lot of people say those words without actually moving. It’s like what they say aloud for everyone to hear and think they are immune to disappointments, hurts and failures.

However, I have not seen anyone who is truly immune to disappointments. We all just have our own way of dealing with them.

Unfortunately, some people’s way of dealing with disappointments is public defiance and internal suffering. Which in my opinion is dangerous to the person and to those around such a person. I think it is better you accept that you have not moved than to live in self denial.

It is okay to have not moved on from a failed relationship. It is okay to still feel the hurt of a failed business. What is not okay is camouflaging the hurt and pain with hopeful chants.

Check This Out:  You Had Better Failed Than Never Tried

Hope is beautiful, and I preach it anyday, anytime, everywhere. Hope is not synonymous to denial though. Hope thrives inspite of pain. It does not ignore the pains and hurts, it grows through them.

I marvel at a statement used to describe one of the most inspiring examples of hope, Abraham, made by Paul centuries after his lifetime.

We call Abraham “father” not because he got God’s attention by living like a saint, but because God made something out of Abraham when he was a nobody. Isn’t that what we’ve always read in Scripture, God saying to Abraham, “I set you up as father of many peoples”? Abraham was first named “father” and then became a father because he dared to trust God to do what only God could do: raise the dead to life, with a word make something out of nothing. When everything was hopeless, Abraham believed anyway, deciding to live not on the basis of what he saw he couldn’t do but on what God said he would do. And so he was made father of a multitude of peoples. God himself said to him, “You’re going to have a big family, Abraham!”

Hope is not ignorant of the challenges you face, the limitations you are experiencing, the stumbling blocks on your journey. Not at all. Hope is well aware of all of these. The difference is that it is not defined by those circumstances.

Check This Out:  Is everyone really fine?

So, the next time “you move”, don’t just say it in public defiance to the circumstances surrounding you. Say it, accepting that it is really hard right now, but you choose to move.

Nobody likes to be stuck in a position for too long. This is why we are living beings. Movement is a core in our nature. Sooner or later, you’ve got to move.

Check This Out:  My Sure and Immovable Anchor By Overcomer

The point is, you accept that you might not be strong enough, not ready, and this might not be the “best time”, but you still pick yourself up, take one step forward, slowly but steadily, take another step.

One at a time, step upon step, you will find strength gathering inside of you, propelling you to take another step, and another, and another, until you are nowhere near that past that held you for so long.

Beyond the hype word, you actually need to move.

You are never alone.