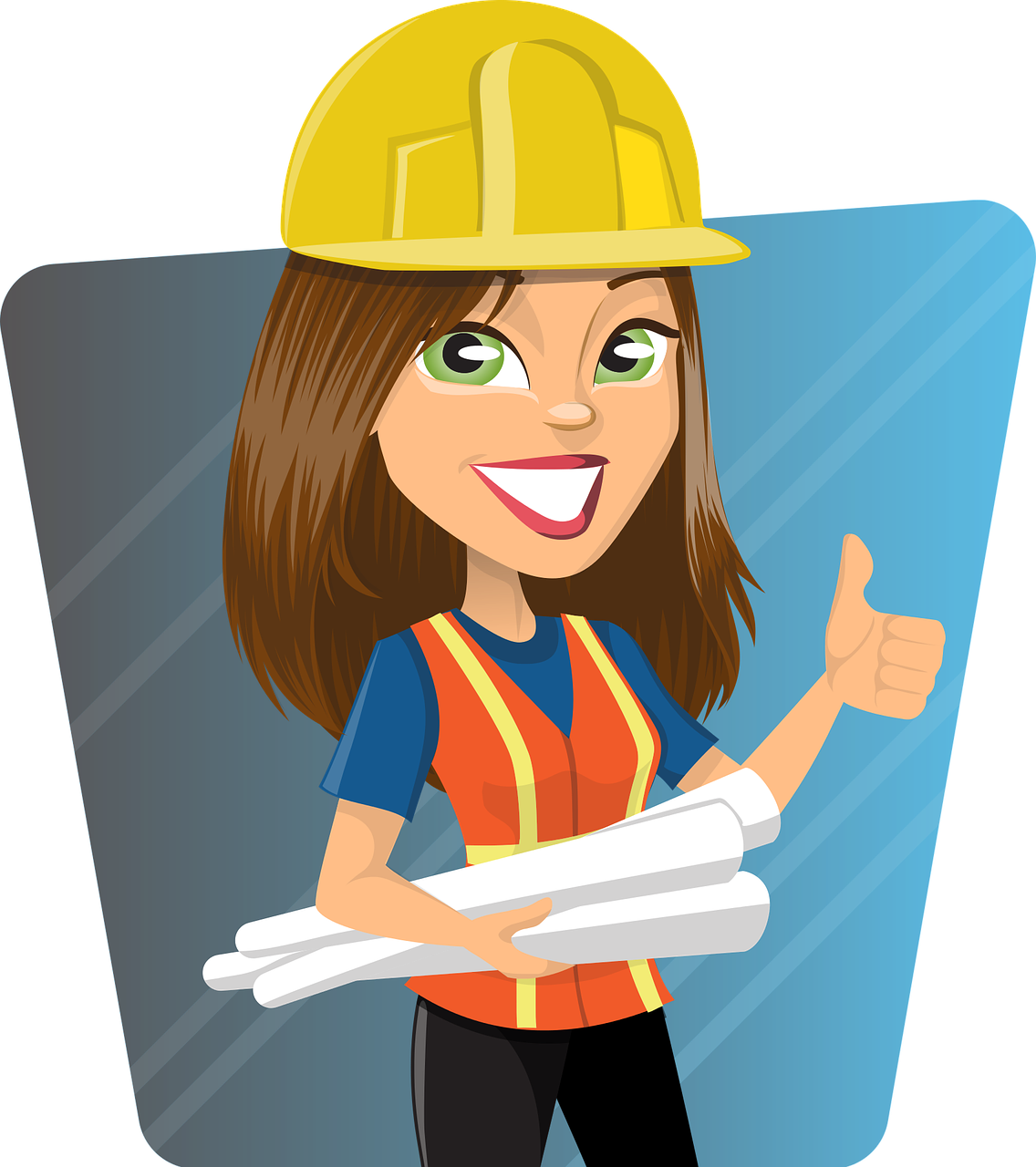 Let us first of all define two important words in this topic;

Nation: A large group of people sharing the same culture, language or history and inhabiting a particular state or area.

Having looked at the meaning of both words, understanding the term “nation builders” should come easy.

What is expected of a nation builder? I’d say in simple terms, making his/her community a better place.

There are some concept we would reexamine.

A nation is not just your country. As long a you belong to a large group and share history with other members, you are a part of a nation.

Check This Out:  Call To Love

So what exactly have you done to build these nations.

Now to the definition of build. We have three definitions which are making sense but I would say the first is fit for something that has been dismantled. So lets work with the second and third.

To build up means to increase. Just as we work so hard to increase our followers on Twitter and IG, do you work just as hard to build the nation you are a part of?

The third definition says to build on. That is to use as a basis (leverage) for further development which means we don’t have to tear down the old building.

We are too busy trying to make impact (for those who actually try) that we forget the work of those before us doesn’t have to be discarded.

We feel we have to start from the scratch, the very beginning. This feeling makes the building project look so big and impossible to achieve. Before you know it, you are running off just like the others before you leaving the building as it is.

I’m sure a number of us have great ideas that could improve, expand and really help send out the HOPE message but we don’t share. Things don’t work that way.

You want a better DeAltar, share your ideas. Your want your church better in certain areas, then make an effort.

Check This Out:  Hope Redefined

Interact with people who would be of help to you. Your efforts might go unnoticed at first, but soon you would make your nation a better place.

So grab your tools and build away. Please note that it doesn’t have to be a big gesture. It can even be a little as writing like I did, helping you see that you don’t have to build alone and neither do you have to tear down the old building.

If your idea gets rejected, ask for reasons and see if it can be improved. If the persons/ people are not interested in being better, kindly move on to other sites.

You Are Never Alone #YANA