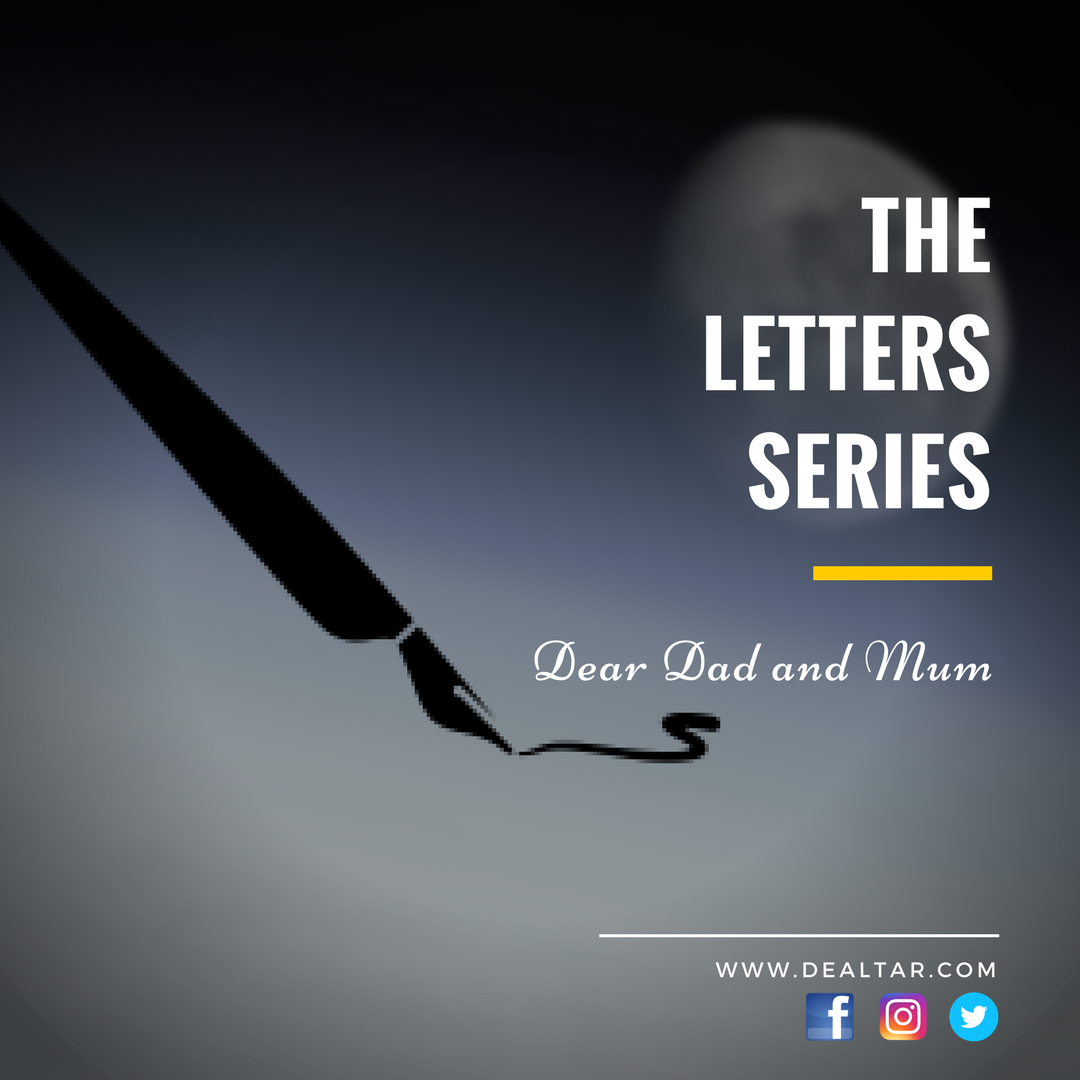 I don’t know much about being a mother, but you have been no doubt the finest mum any day.
I wish I could picture the two hundred and seventy days of burden and pain, where bones lift and organ shift to make room in your womb for me, your only son.
You refuse to be reduced and watered down, the strongest woman I know still breathing.
For raising four kids, single,switching jobs,working late nights just to put food on the table.
With the most charming smile, I’ve seen you walk in rapid fire.
Your being has thought me the essence of love and power.
You are so independent, hardworking, sometimes eccentric.
Your culinary skills left me in awe,
I could go all day just to boast to the whole universe about it.
Even when I stepped out of the house, to seek asylum in the street because of your nagging and harsh treatment, you still brought me back home like the prodigal son you showed me love over and over again.
If you ever feared that I would be angry for what has transpired between you and I, I was.
But that has turned into appreciation.
I know you won’t be around forever, but until then.
Until your last breath on earth mum.
The only person who’s going to love you much more than I do is GOD.