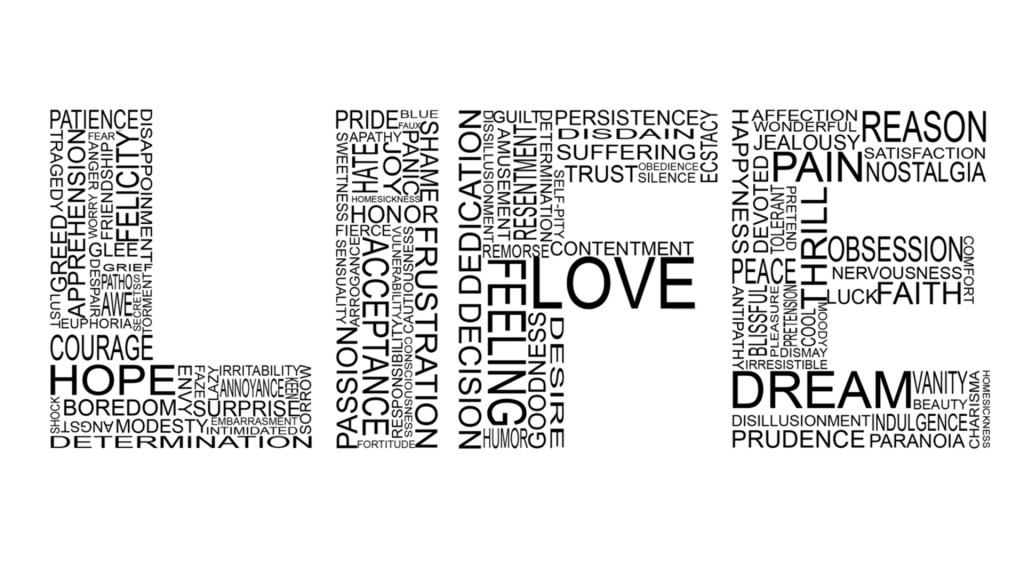 Living a life that matters has always been my dream, my aspiration. I have always wanted, desired to live a life that made a difference. A life that is full of impact. It was not about living a wealthy and famous life (though I had wanted to be among the richest young men in the world), there was something more my heart craved for. A thirst for fulfillment which could not be quenched by material things. Not that they did not matter, but only little.

There was one problem though; every time I thought of something great to do that would make a whole lot of difference, I hit a snag. A huge wall that remains invisible till the last moment. It looks like one wall but is a combination of bricks, little bricks that did not seem to matter at first but together were enough to hold me back.

Often times I took 5 steps forward but ended up taking 10 steps backwards. It totally affected my life, every single part of it. I get to points where my life halts; no movement, no progress, sometimes just waiting for it to be all over and by all over I mean the separation of the spirit from the body. I mean, everything will be fine afterwards. No more expectations, no more flaws, no more mistakes, no more fear, no more secret sins, no more intimidation, no more unfair comparisons, jealousy, anger, no more failures, all that will be left will be nothing. Or that is what I try to make myself think.

Check This Out:  Story: The Most Important Things in Life

So I just told you some of the bricks that form the wall that usually stops me from progressing. It seems to be common among us, just that some know how to hide them better than others. Recently, I wanted to talk to a girl I liked right from my teen years. I wanted to tell her how much I liked her, but I could not. I was scared, my past failures were made to slide before my eyes in motion pictures. Lol… Don’t be too quick to judge. We all have our points of limitations, we simply prefer closing our eyes to them. It would not hurt to be sincere with yourself once in a while and not hide behind your pretty mask – well, it might hurt a little.

Check This Out:  To live or die

As I watched her in her ecstasy moaning out loud – whether it was pain or pleasure, it was hard to tell, you could be sure though that both were in play here – I remembered all I had been called to do, the beautiful dreams that usually made me smile but not today as tears clouded my eyes. I could see them blurry but they looked as real as I had always seen them.

I could have given up there and then, accepted defeat and concluded that there was no way out for me. I could have just turned back to what I could be without troubles or stress. But I could not. There was so much on the other side of that wall that I could not give up on. So many people waiting for me to break through that wall in order for me to play my part in their own lives. Most importantly, there was Someone looking down from above to whom I owe my life. He gave me everything, all I needed; I cannot afford to let Him down.

Check This Out:  The Jungle Book

So, this is me saying;

“the things I really want to do, I find them hard to do; and those things I really do not want to do, come at me with faultless ease. It is simply my limitations playing their part. And in the same way every rule was made to be broken, every limitation was created to be overcome. I am breaking through those limitations that have held me for too long. Not by my power nor by my might; I have the strength of the most powerful being that ever existed. So I can do this because He strengthens me. I may get beat up, tired, frustrated, it is just my body giving way for His supernatural strength to come to my rescue”