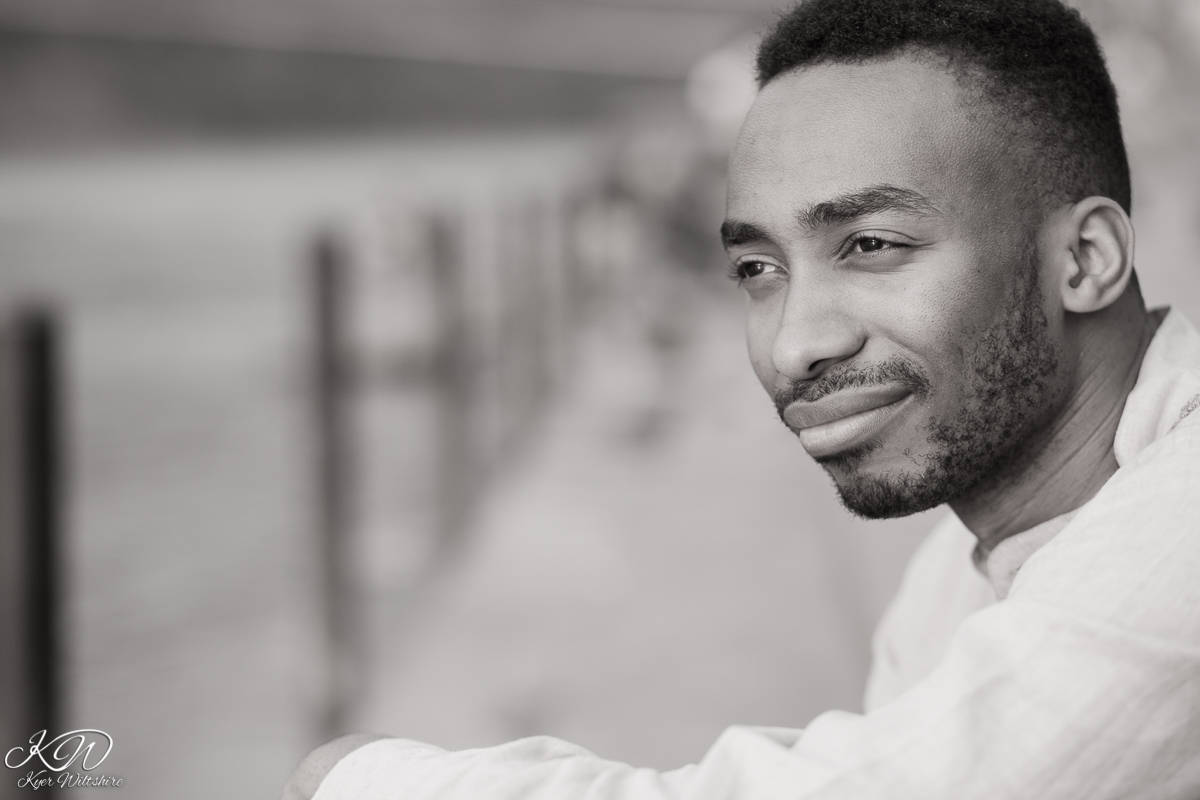 In today’s edition of Survivors series, I will be sharing the story of someone I refer to as a living Legend. A young man I admire a lot.

Prince Ea, has touched the hearts, minds and souls of millions of people worldwide. By producing creative, inspirational and thought provoking content, Prince has accumulated over 500 million views on the Facebook and YouTube platforms alone.

He is a Film Maker, a Speaker and an Activist.

This is his story

“10 Years Ago I Started making music with grand ambitions of gaining respect, being named the best rapper of all time and performing in front of thousands of fans. This egoic pursuit caused a lot of suffering. I began to compare myself with other musicians that were “further along” than I was and this caused much internal pain.

Check This Out:  The Overcomers; Temitope Awelewa {2}

The Suffering & Unhappiness was so much that I stopped making music and decided that I simply wanted to be happy. This is when I began to read ancient and modern texts on spirituality. I became enthralled in everything from the Baghavad Gita to the Tao te Ching. Through literature and introspection I realized that “doing” will never make me happy, it is only in “being” where happiness and peace arises.

Another Huge Realization was of the limited number of breaths that each of us are to take on this planet. This realization of the brevity of life was what led me to create the content I produce now. I am grateful for every moment, every unrepeatable miracle, and while I’m here I want to reach every single heart on the planet to show them that at our core we are Love, we are free, and we are one. This attitude of service, or disappearing into my work, is the single most important variable in giving me both internal and external success.”

Check This Out:  Survivors Series 2

Today, when he is not creating, he speaks at conferences and gives lectures to high school/university students nationwide, on the topics of self­-development, living your passion and the importance of being motivated and engaged in the classroom.

This young man is in my opinion, a living Legend. Transforming lives with words.

So what do you have? Little things capable of creating amazingly enormous effects.

Stop existing trying to fit in and start living, everything else will fit in.