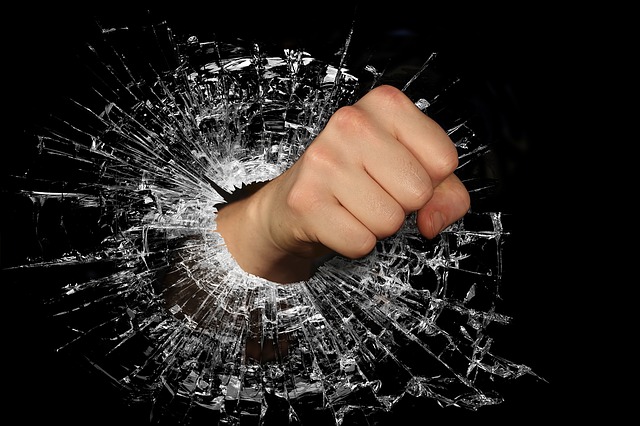 18-35 years is that age range where an individual has a lot of time on his hands, a vibrant, energetic and exuberant spirit, a stream of ideas filtering through his mind non-stop and a 50% chance of being financially stable. In the last half century, this has been the age range that has been at the fore front at the helm of inventions, mega companies, political uprisings and leadership. This is the age range where one is considered a youth in any nation in the world including ours.

It is the time in the life of an individual where he or she would make important life changing decisions that would not only affect his life but those of others near and far away from him.

Hmmm, what must be going through your mind could be; “These set of people /individuals are very powerful people’’. However, I recall this line from one of my favorite movies; Spiderman (the old one) where at the end of the movie Uncle Ben speaks to a young  Peter Parker from the background with these quote “ With great power comes great responsibility’’.

With the youths holding a staggering 70% of Nigeria’s population, one would easily conclude that this wonderful country should be the at the top of the pile in terms of technology, labour and innovation in the world. Unfortunately this is not the case in the country. The youths seem to be in disarray, hardly ever uniting for a mutually beneficial cause. Instead, they campaign for causes which would only satisfy their selfish and arrogant nature (Don’t call for my neck, the truth is bitter). This needs to be corrected as soon as possible.

Yes, the youths need to come together and get their ‘‘stuff’’ together. We have been looked down upon, trampled, left in the shadows in the ruling of affairs in this country. The ever-echoing mantra ‘‘youths are the leaders of tomorrow’’ (I still wonder who came with this slogan when an individual that was screened for ministerial position in 1981 is still a minister in 2016. You are permitted to laugh at this stage). I know for sure that this slogan has held ground for over 35 years.  Why? The older (ancient) generations don’t think we are ready yet. They believe we are nonchalant, easily swayed and are definitely going to be callous with power.

Check This Out:  Attractive Astray By Victoria

And to some extent, the ancients might be right. I mean look at the trend these days, the youths have nothing better to do than to show off, live extravagant fake lives to impress people they don’t like and vice versa, internet fraud, cultism, indecent dressing and dangerous habits are characteristics not too far from the common youth these days.

That being said, what the ancients do not realize is that an investment on the youths of this country will be the panacea to a dwindling economy, the Golden Fleece to cure any sick nation.

Check This Out:  Zachary Bonner