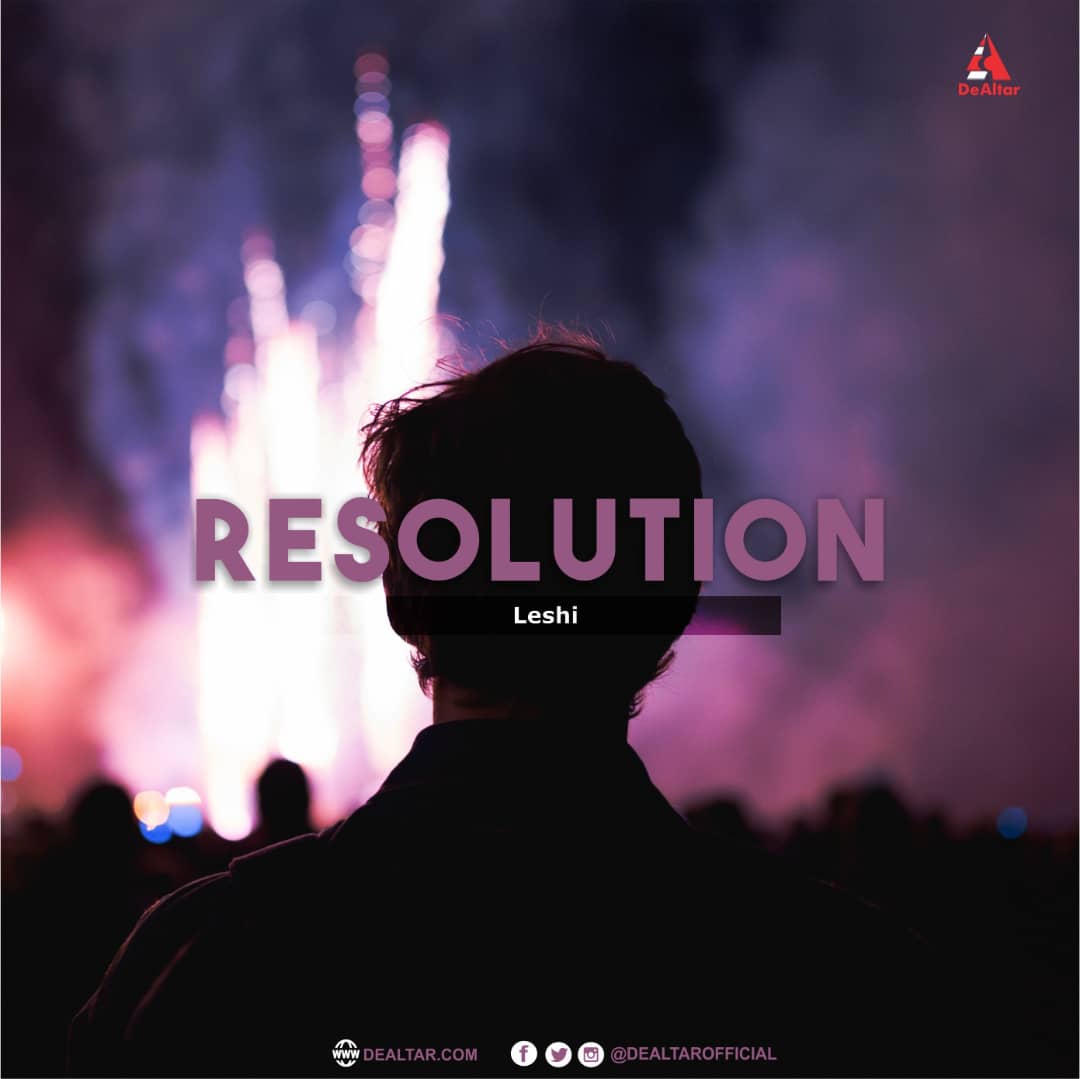 One of my Favourite stories is about a man;

He was walking down a path and finds an egg. An eagle’s egg. He takes this egg and put it into the nest of a backyard hen, pretty soon, the eaglet hatches with the chicks and grows up with them.

Now all its life, the eaglet did what the chickens did. It would poke around in the dirt looking for worms and insects to eat. It would fly a few feet into the air as the chickens do. It would cluck around.

As time passed, the eaglet grew to become a mature eagle. And on a fateful day, it saw something fly above it. This thing, it glided gracefully and majestically through the clouds.

Check This Out:  #31DaysWithTheAnchor - Day 8

‘What’s that?’ the eagle asked

‘Oh, that? That’s an eagle’ one chicken responded.

“It is the king of all birds, the master of the skies, but we belong to the ground because we are just chickens,Don’t worry about him, you will never be that”

This eagle lived and died a chicken because that was what it thought it was.

You and I know that you don’t belong where you are right now. You dont belong with some of the people you are with right now.

You got no business doing what you are doing right now.

Check This Out:  Is There Hope In Man?

You’re being a chicken when you were born an Eagle.

Well, in this new year let’s step out of our comfort zone.

Fortune favors the bold, and it is the cave that you fear that will hold the treasure that you desire.

Forget a new year’s resolution. Forget it. Let’s make a new life resolution. To be fully and authentically YOU.

It is time to move from mediocre to meteoric. From being counted out to be counted on.

Check This Out:  #31DaysWithTheAnchor - Day 4

It is time to fly like the eagle that you are.