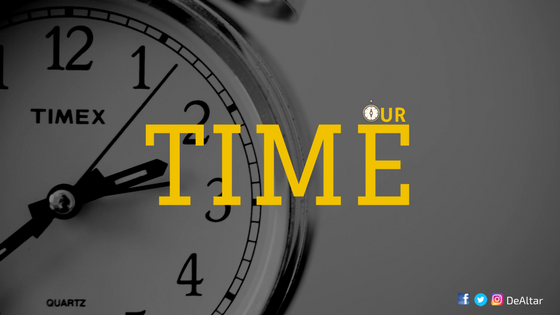 So much wickedness, but there is Kindness more than sufficient to overcome;

So much hatred, yet so much Love

So much sorrow, yet so much Joy

So much storms, yet so much Peace

So much evil, yet so much Good

Lots and lots of challenges seeming impossible to overcome, yet so much Hope in the possibilities of the impossible

So much poverty, yet so much Prosperity

So much sickness, yet so much Wholeness

So much anger, yet so much Forgiveness

So much sin, yet so much Grace

So much pride, yet so much Meekness

So much weakness, yet so much Strength

A great cloud of adversaries, yet so much Power to break through

So many bound arms and legs, yet so much Freedom

So much negative and depressing news, yet so much news so great, your heart leaps for excitement

The world waits expectantly, longs earnestly, patiently anticipates with less of that virtue seen each passing day, for the revelation of the carriers of this Light, Hope, Joy, Peace, Strength and so on.

The Time is Now

It is Time for the Light to be revealed

So much they have eyes but do not see

They have ears but do not hear

But we have seen the Light and bear witness of it

A city set upon a hill which cannot be hidden

Assigned to bring about the recovery of sight to the blind

Health and wholeness to the sick

Hope to the weary heart

Strength to the feeble

It is Our Time to Shine our Lights

We have allowed darkness reign for too long

This is Our Time

Check This Out:  Teenage Blunder By Victoria

Pretty astonishing how much of so little we see

Goodness, Forgiveness, Kindness, Meekness, Grace and more, its highest ranking Generals and loyal Messengers, sent to recover that which has been lost to vices

There is so much we can make the world see

Because This is Our Time…