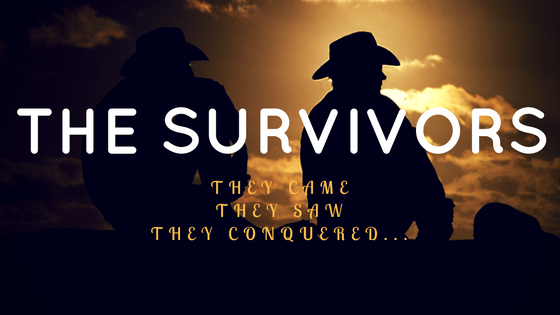 Hello guys, it’s been a while we shared the stories of great people who made great impacts in their generation. So today, we will sharing the story of a woman who is largely seen as a pacesetter in her field.

Florence Nightingale was a legendary pioneer in hospital and health care reform, almost reversing the image and role of nurses in her lifetime. She received public acclaim but it was not without misunderstanding and persecution from her family.

Check This Out:  The Survivors Series - Nelson Mandela

Her family was appalled at her choice for her life’s purpose. Despite the intense anger and distress of her mother and sister, she rebelled against the expected role for a woman of her status to become a wife and mother. Nightingale worked hard to educate herself in the art and science of nursing, in the face of opposition from her family and the restrictive social code for affluent young English women.

Her most famous contribution came during the Crimean War when she took a number of nurses to Turkey and began the disciplined and hygienic care for the wounded. It was recorded that while Nightingale was there, death rate drastically declined from 42% to an astonishing 2%. Nightingale implemented handwashing and other hygiene practices in the war hospital in which she worked. It was noted that more soldiers died of illnesses such as typhoid, dysentery and cholera which are a result of an unhygienic environment than the war itself. She earned herself the nickname; The Lady with the Lamp because of her exploits during the war. Even when it was dark and many were asleep, she could be observed with her lamp, making solitary rounds; hence the name, The Lady with the Lamp.

One very important lesson which should not be ignored in this story is the fact that in a generation where very little was expected from the female gender, she was not deterred by this and went on become a model in her choice field. In a world where people are easily judged based on background, gender, body build, educational qualifications and achievements, wealth and fame, experience and many more; such people who do not meet up to these standards settle for the scraps available to them and do very little with their lives whereas they were created for much more.

People may laugh at your very enormous dreams and aspirations because of what they may have seen or what they can see at the present moment but don’t let it stop you from chasing your dreams and being the best person you were created to be. You might not be who you wish you were but you have the right and the responsibility to be the best person you always wanted to be. No one is powerful enough to stop you except you…