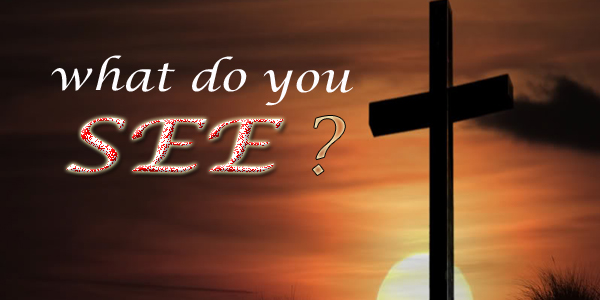 He was led like a sheep to the slaughter
Nailed, beaten and killed just because of me
It couldn’t have been because of me
The least deserving.

His eyes burning with love
His heart beats like drums unexplainable
His voice still forgiving and compassionate
With His last breath, He gave life

Check This Out:  Slow Dance [Poem]

And that was it
It was finished
It is finished
The pain, the shame, the hurt, all gone

All that was left was peace
This is why He is called the Prince of peace.
The King of all kings
The King of Israel

The tomb is open,
The grave is empty
Now He is risen
Risen for us.

Jesus loves you
He died, rose up and is coming back just for us
He did unimaginable things just for us.
Just for me and you.

Check This Out:  Thirst For Love {Poem}