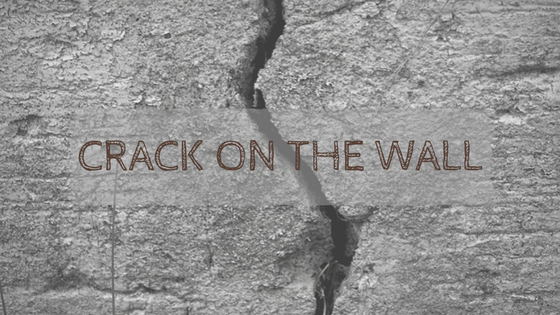 You may have not heard these exact words but you sure must have heard something very similar.

I want to share with you a very personal experience which happened some time ago. Do not try to judge or condemn rather learn from this experience.

One Sunday evening, I was chatting with a lady. This lady has been crushing on me for a very long time and she was not ready to give up despite my stance that I was not interested. On this fateful day, she was all about how much she loved me and blah blah blah. I then asked her a question; how can you prove your love to me? Guess what she said; she said she will prove it by kissing me, romancing me and by having sex with me. I was a taken aback at this, at her desperation and naivety. I asked her if she had ever had sex before and she said No, then I asked why she wanted to have sex with me and she said because she loved me. Now this was where I flawed. I knew I did not want to get into a relationship with her talk less of having sex with her but I allowed the thought to go in and I kept the line of communication on. I guess I thought that I could change her using her feelings for me but I did not take heed of myself.

Word of advise; “it is not all the time you allow the enemy get close to your wall no matter how strong your wall is. It is much safer to keep a far distance between your wall and the enemy because their weapon may be strong enough to cause at least a crack which could be the beginning of the end.”

Back to my story; I continued communicating with her and she felt free to start calling me names like “baby”, “love” and so on. And I was like seriously? Why would you call me that? We are not even in a relationship. It didn’t stop her though. As time went on, I discovered that I started lusting after her. My spiritual life was affected, I could not talk to God, I could not pray, I could not worship, I could not do anything. My life was basically on hold for that period. I still feel that if not for God, it would have ended worse than it did. Don’t worry, nothing bad happened but soon after, I realized how far I had gone down that road and how far I was from my Father and I knew it was as a result of allowing a thought to linger, allowing the devil get close, negotiating and discussing with the devil. That little flaw led to a crack which was capable of bringing me down totally. Thank God for His mercies but I do know that it could have been much worse. Please note; this lady was not the devil, she was just used to get to me and I fell for it.

Thereafter, I realized the importance of fleeing every appearance of evil. I saw myself in the same boat Eve was when she discussed with the serpent. She allowed the serpent to distract her with a conversation while he dug a hole that would change humanity forever.

Be careful, be sober, be vigilant, be watchful, stay alert, keep your guard up, stay focused because your adversary is poised to pounce and would like nothing better than you catch you at your most vulnerable state. Never lose sight of where you are going to, you could lose your way without even realizing it.